The founder of Mitraniketan, K.Viswanathan, was born on 8 February 1928 in the village of Vellanad, Thiruvananthapuram District, Kerala, India. He did his schooling in Thiruvananthapuram and joined the Visva-Bharati University, Santiniketan founded by Rabindranath Tagore. He graduated in 1953. Later he continued his studies in the US, the UK and in Scandinavia. During his stay in the US he came in touch with Arthur E. Morgan, an eminent scholar and educationalist who had an important influence on his future.

In Denmark, Viswanathan came in touch with the Danish Folk High Schools which is based on the ideas of Grundtvig (1783-1872). Grundtvig wanted to educate  the rural population in order to enable people to participate in the democratic process at all levels. His aim was most of all to raise the cultural level of the farming population and subsequently to teach them skills (“awaken them first and then teach them skills”).

It is our constant ambition to preserve the vision of Viswanathan and at the same time adapt to the changes of rural life and modern India in general. 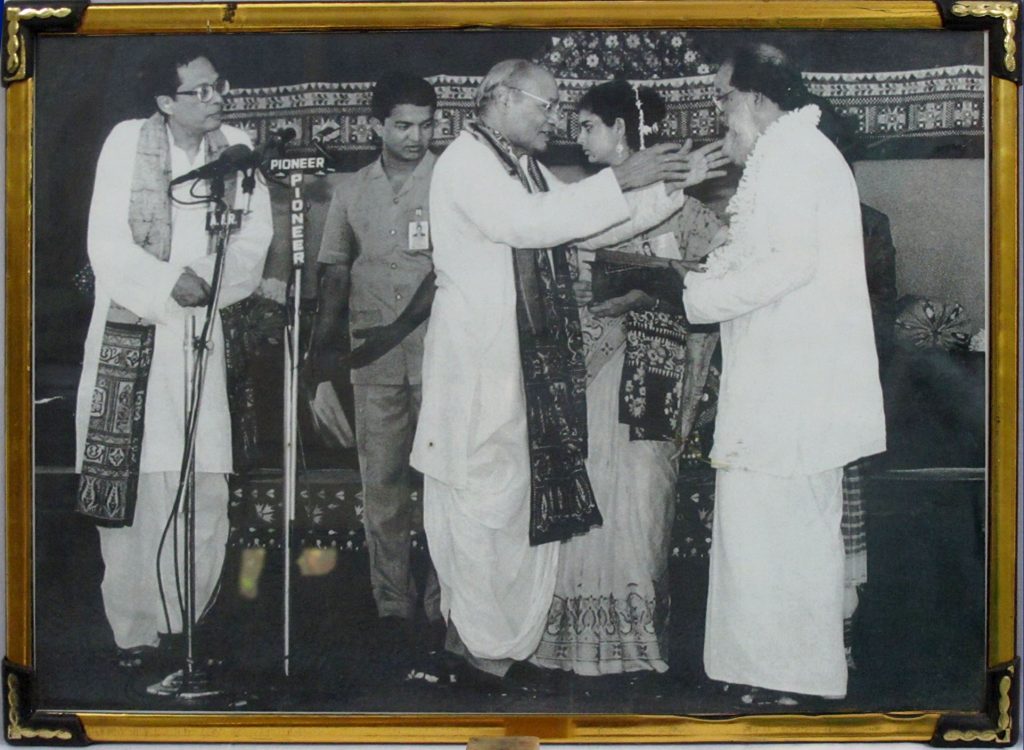 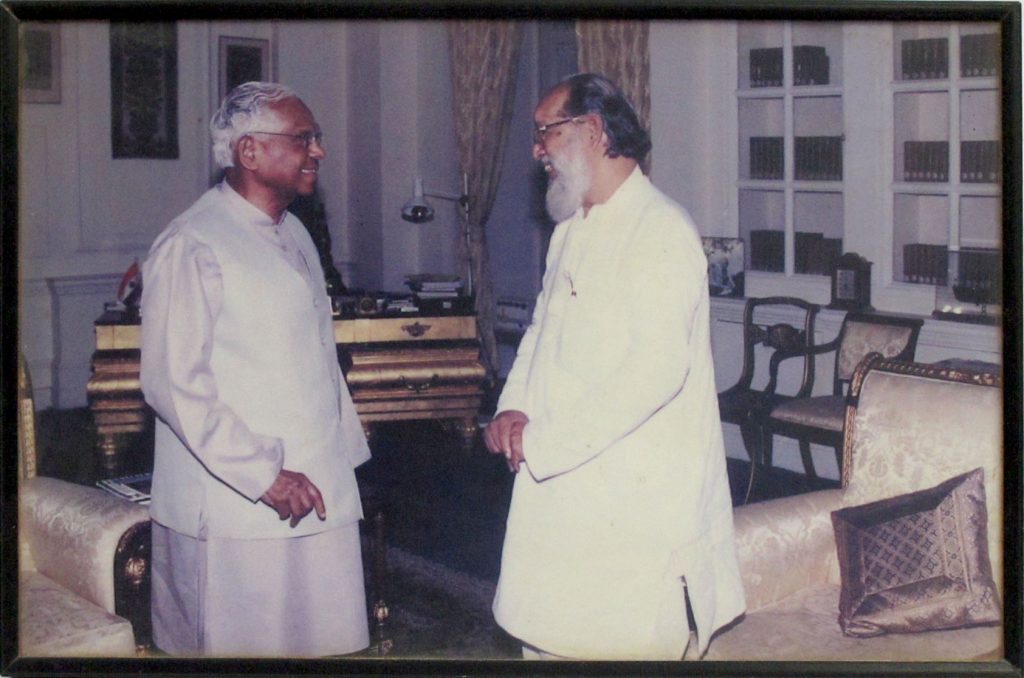 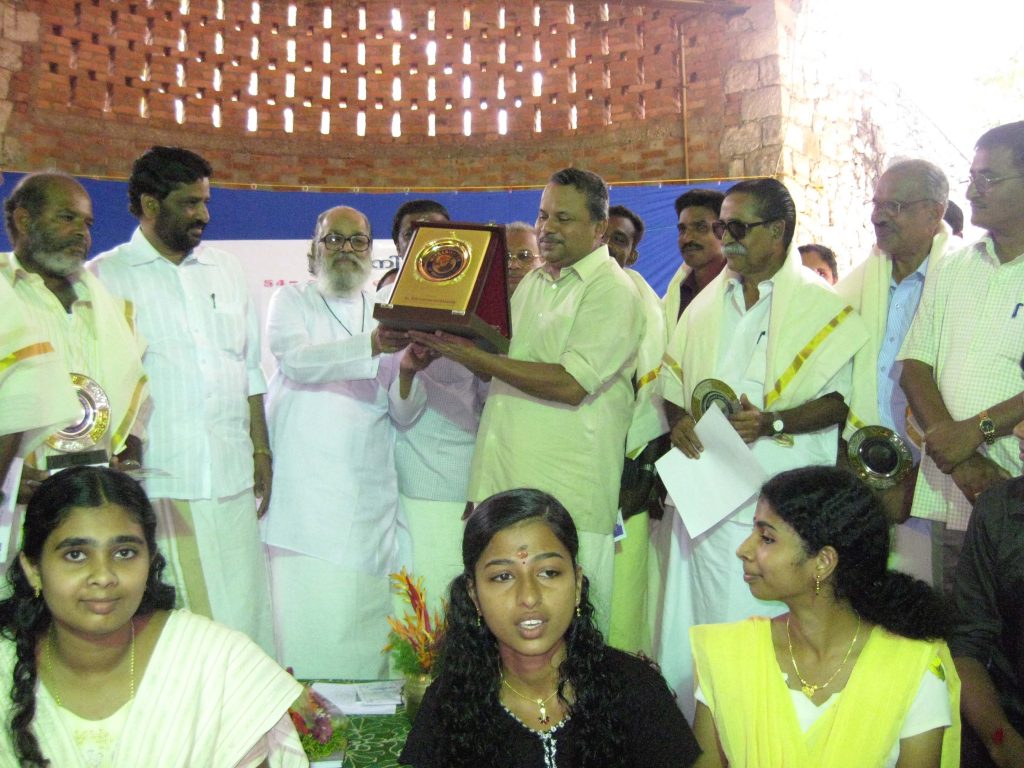